For the new AR project we use videos shot on greenbox. It is a special technique of image processing, consisting in the conversion of the background. It is widely used on TV and most often during the presentation of weather forecasts and in news programs and films. The background colour is usually blue or green, because they are considered to be the least similar to the skin colour and are the rarest in costumes and props. 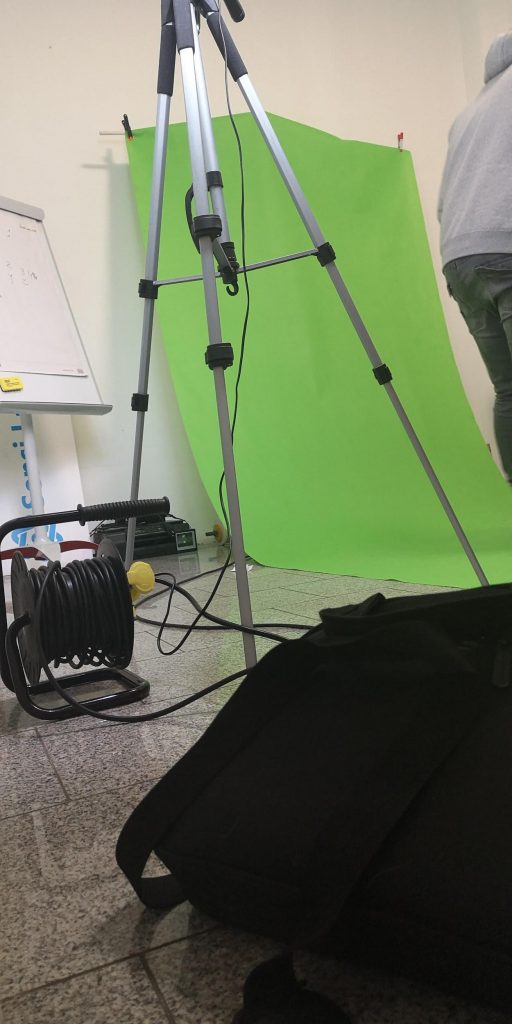 In a digital video, the colour is represented by three numbers, denoting the brightness of the RGB colour components, i.e. one of the colour space models, described by the R, G and B coordinates. The greenbox effect is obtained by simply comparing the values of these numbers at individual points in the recording with the background colour. If the color matches (exactly or with some discrepancy), then at this point the recording is replaced by an alternative background. This process will be performed while the program is running with a special shader. We recommend to start by reading some basic concepts of ShaderLab syntax. The tutorials that beginners can find on the Internet contain many examples of different types of Shaders good to illustrate the principle of operation and structure. Thanks to the use of such technology together with appropriate elements of the program, we are able to obtain simulations that we can influence in real time. The program will allow us to edit the appropriate recordings or selected background to simulate whatever the user wants. The application of such a solution may support our project visually and add attractiveness. Preparations for a new project bring a lot of fun, especially when we apply extremely different solutions to projects. The idea of using the film together with 3D objects allows to make the effect realistic. Such an effect, like other objects, is represented by an editable object in the program window. Able to interact with other objects and even influence further execution of the instruction depending on the methods and scope of their actions. 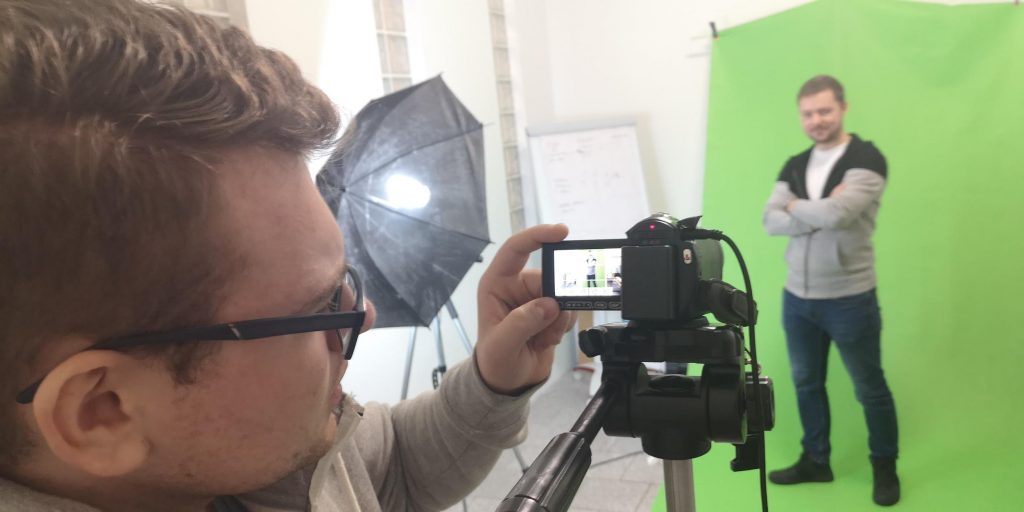 create-react-app vs Gatsby.js vs Next.js
15 December 2020