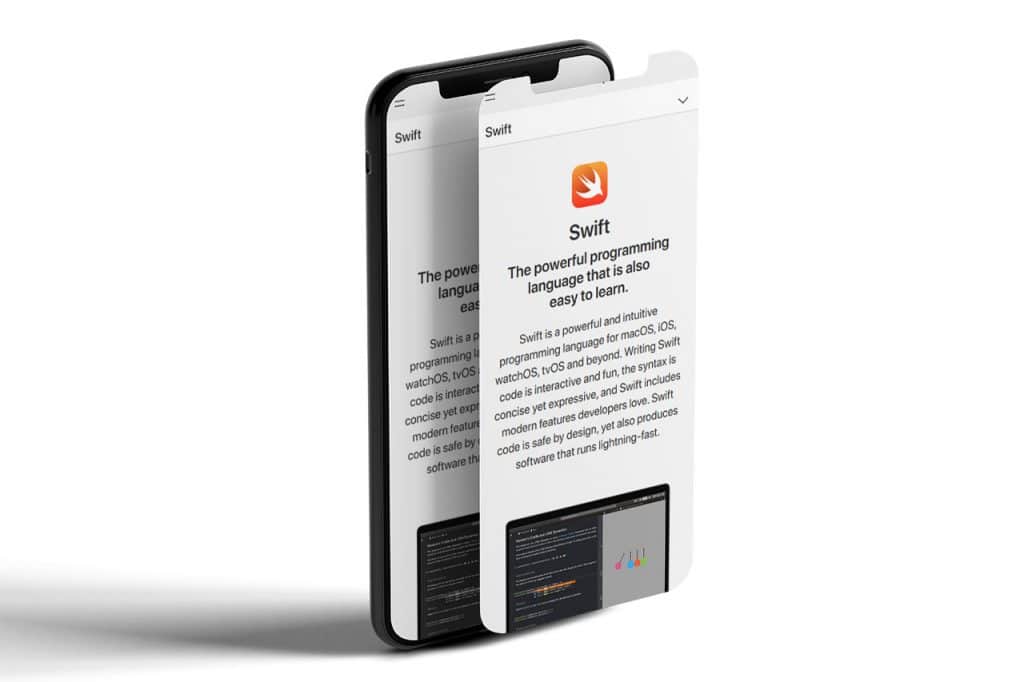 Swift is a constantly growing language that has been developed by Apple as a successor to Objective-C. Sensi Labs’ developers always want to be up to date with the current leading technologies so we have decided to get the grips with Swift.

The training took place on 7th and 8th of December 2019 in Torun, one of the oldest cities in Poland. The group consisted of 6 people and was taught by dr Błażej Zyglarski, a very competent lecturer at the Department of Mathematics and Informatics of Mikołaj Kopernik University in Torun, a mobile technology passionate and certified Apple trainer. Our goal was to absord knowledge about the Swift language and applications design for Apple devices.

Intensive training allowed to learn the tools and concepts necessary to create modern applications. Swift is a powerful and intuitive programming language for macOS, iOS, watchOS, tvOS and beyond. When it comes to writing code in Swift – it is interactive and fun, the syntax is concise yet expressive, and Swift includes modern features that developers love so much.

Swift code is safe by design (Apple), yet also produces software that runs lightning-fast.
Main points of the course were:

Aside from the above we also learned about Apple devices and advanced constructions like higher order functions and user interfaces. The course itself had a practical approach so we could use the knowledge from the spot. During the course we have created a few applications from scratch using different approaches like using pre-existing components or algorithms.

It is worthy to note, that after the course we were able to have two week support from the lecturer and access to online training materials.
All of our developers that took the course received an official certificate in iOS programming using Swift language.

It was a great choice as the language grows each day. We recommend diving into Swift language and trying your abilities in iOS programming.
We cannot wait to use our newly learned skills in action. Let’s do IT with Swift!